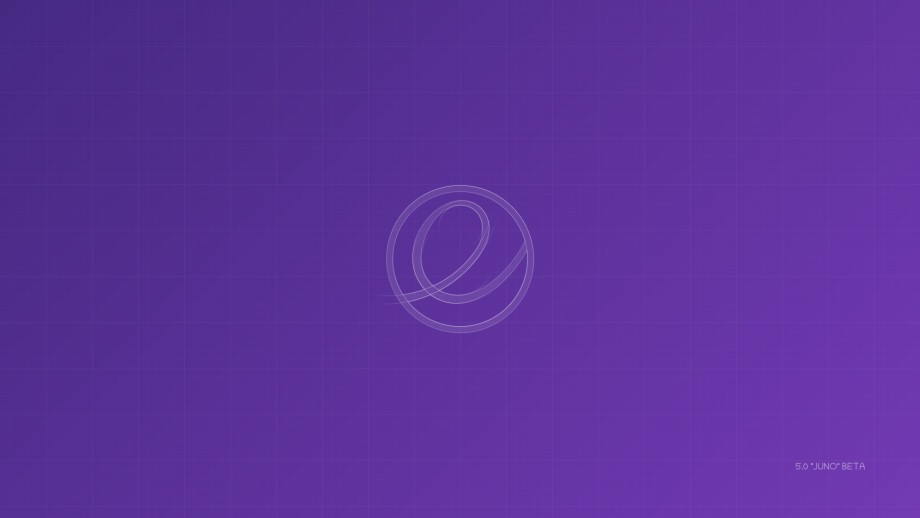 What is new in Juno?

The elementary Juno beta 2 release comes with a set of features and improvements that we can expect in the final release. The main changes in Juno beta2 release include,