The Lubuntu community has announced Lubuntu 18.10 Cosmic Cuttlefish, the latest stable release of lightweight Ubuntu community flavor. This Lubuntu release will be marked in the history as the first Lubuntu release featuring LXQt Desktop. It also ships the Calamares installer by breaking the habit Ubuntu & it’s derivatives. 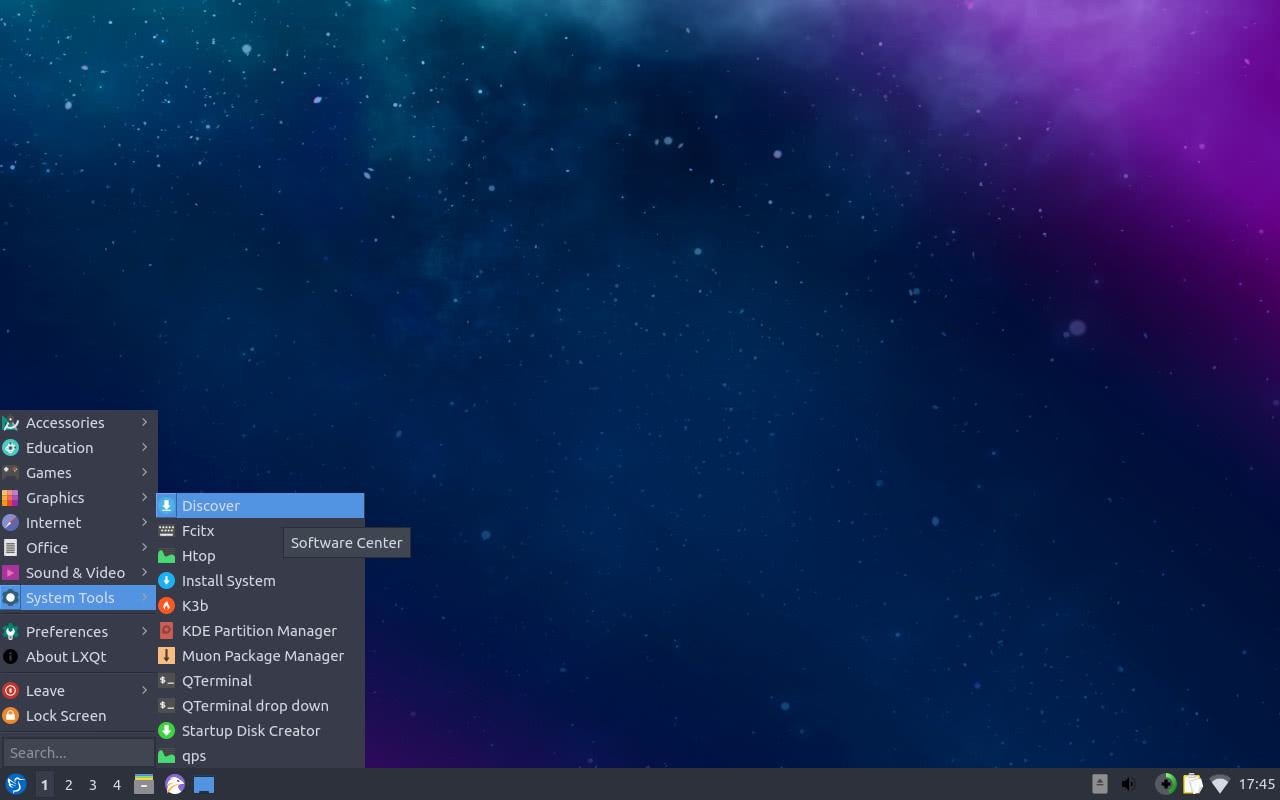 Lubuntu brings LXQt? What does it mean?

Lubuntu was using the LXDE environment since its beginning. LXDE was well known as a full-featured desktop environment built around Gtk 2.x+ technologies. The LXDE project is in an unattended state for quite some time now. While the same team members are working LXQt, an LXDE inspired desktop environment evolving around the Qt framework. This gives a clear idea that LXDE era has come into an end. The LXQt desktop is the future.

For past few years, Lubuntu was closely keeping track of LXQt development. There was a separate image named Lubuntu Next with LXQt as default desktop environment. Now, in 2018, Lubuntu finds it is time to ditch LXDE and make LXQt the mass desktop. This resulted in Lubuntu Cosmic, which features LXQt as default desktop environment. All future Lubuntu releases will be using LXQt.

Calamares is a universal, distribution agonistic system installer that aims to be easy, simple and minimal. Lubuntu Cosmic ships the Calamares installer. It is against the tradition of Ubuntu and all other Ubuntu flavor, which ships Ubiquity. The Lubuntu team has put significant effort into this migration as most of the Ubuntu build tools are evolving around the Ubiquity. 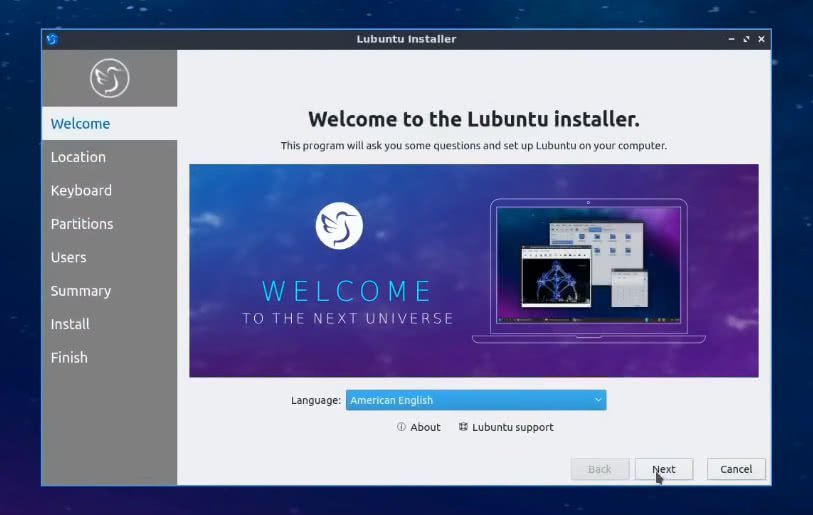 The Lubuntu team was able to get most of the features working on Calamares, however, there are still some issues with EFI systems and encrypted LUKS systems setting up GRUB correctly. These issues will be fixed in proceeding releases.

For more information on Lubuntu 18.10 Cosmic Cuttlefish, see release announcement in Lubuntu blog. You may also check out Lubuntu 18.10 beta screenshots in DistroScreens.