The Ubuntu team has announced the availability of Ubuntu 18.10 Cosmic Cuttlefish beta for testing. This is the only development release prior to upcoming 18.10 stable release scheduled to release on October 2018. 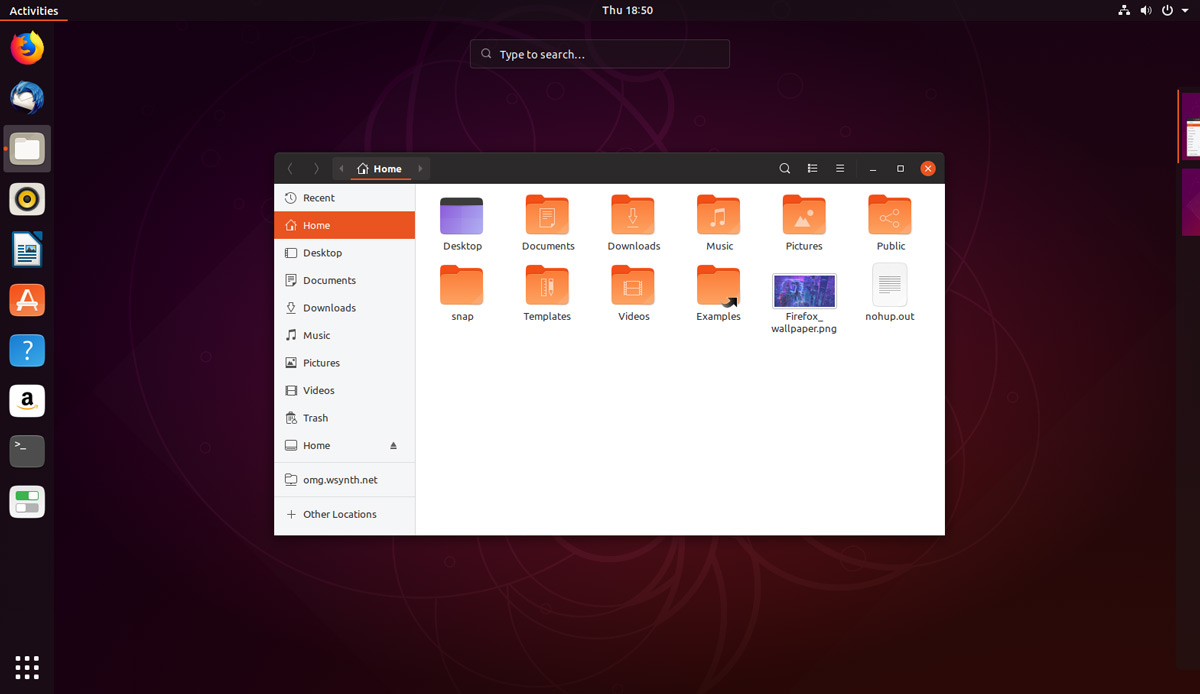 Ubuntu beta images are almost free from major issues and provide a chance to see the changes that can be expected in the final release. Meanwhile, the community testers can make use of this chance to hunt for the bugs and to report them.

What are the changes Ubuntu 18.10 Cosmic Cuttlefish?

This is the most interesting question on any distribution release. Everyone is curious to see how the release is different from the old one? While the Ubuntu 18.10 beta release announcement is a generic one shared through the mailing list, OMG Ubuntu blog lists some changes in this release.

GNOME 3.30 is included as default desktop environment in Ubuntu 18.10. It brings a lot of performance improvements with code cleanup and other hotfixes. It also consumes less power comparing to previous releases.

The Ubuntu 18.10 Cosmic Cuttlefish installation process is faster than the previous releases. This is achieved using the lossless data compression algorithm used by Facebook. The zstd compression tool enables a real-time compression and extraction approach to facilitate faster installation.

Ubuntu 18.10 Cosmic Cuttlefish ships a new icon theme and Gtk theme. It replaces the long-standing Adapta theme with Yaru, which makes a complete makeover on Ubuntu look, but without losing the identity. The default human icon theme in Ubuntu has been replaced by the “squircular”, an Ubuntu Phone-inspired ‘Suru’ icon set, authored by open-source designer Sam Hewitt.

This blog post is prepared by taking information from following sources.