Ubuntu 16.04.2 LTS will be postponed till February 9, due to boot issues

Mr Leann Ogasawara of Ubuntu engineering team has requested the release team to postpone Ubuntu 16.04.2 LTS release till February 9. This was owing to some serious booting issues found in arm64 systems.

It is expected that, the resolution for currently detected issue will require pulling kernel leve changes and flash kernel. Eventhough this can be completed within the scheduled time, there won’t be enough time available for testing which will raise a concern over stability of the release. Considering the seriousness of issue, Mr Adam Cornard from Ubuntu release engineering team has agreed to postpone the release till February 9th. 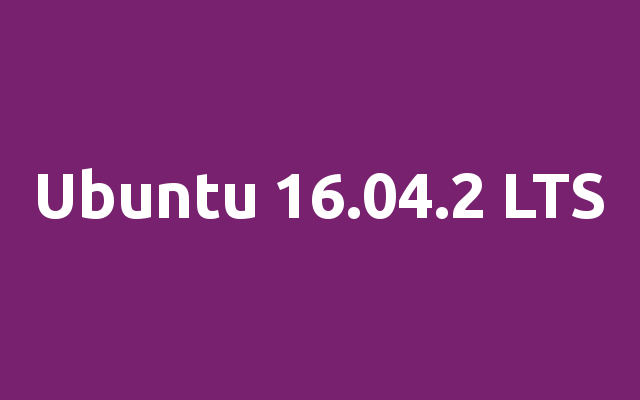 Hi Adam (and the Release Team),
We would like to formally request an extension for 16.04.2's release. We have just identified a serious boot regression on arm64. The resolution looks to require landing changes to the kernel, flash-kernel, and possibly d-i. While we can likely physically get those changes into the archive in time for the release, there would be next to no time to test this nor provide appropriate regression testing on other platforms. We would be much more comfortable giving that some proper testing before releasing and therefore would like to request an additional extension for the point release date. Thoughts? We will honor whatever guidance we receive from you.
Thanks, Leann
----
I'm a big fan of caution when it comes to the bits that make people's computers either boot or completely fail to, as it's pretty hard to fix boot errors after shipping them. So, yes, a delay for a week while all this is landed and tested seems entirely reasonable to me. Will push the release to Feb 9 instead.
... Adam