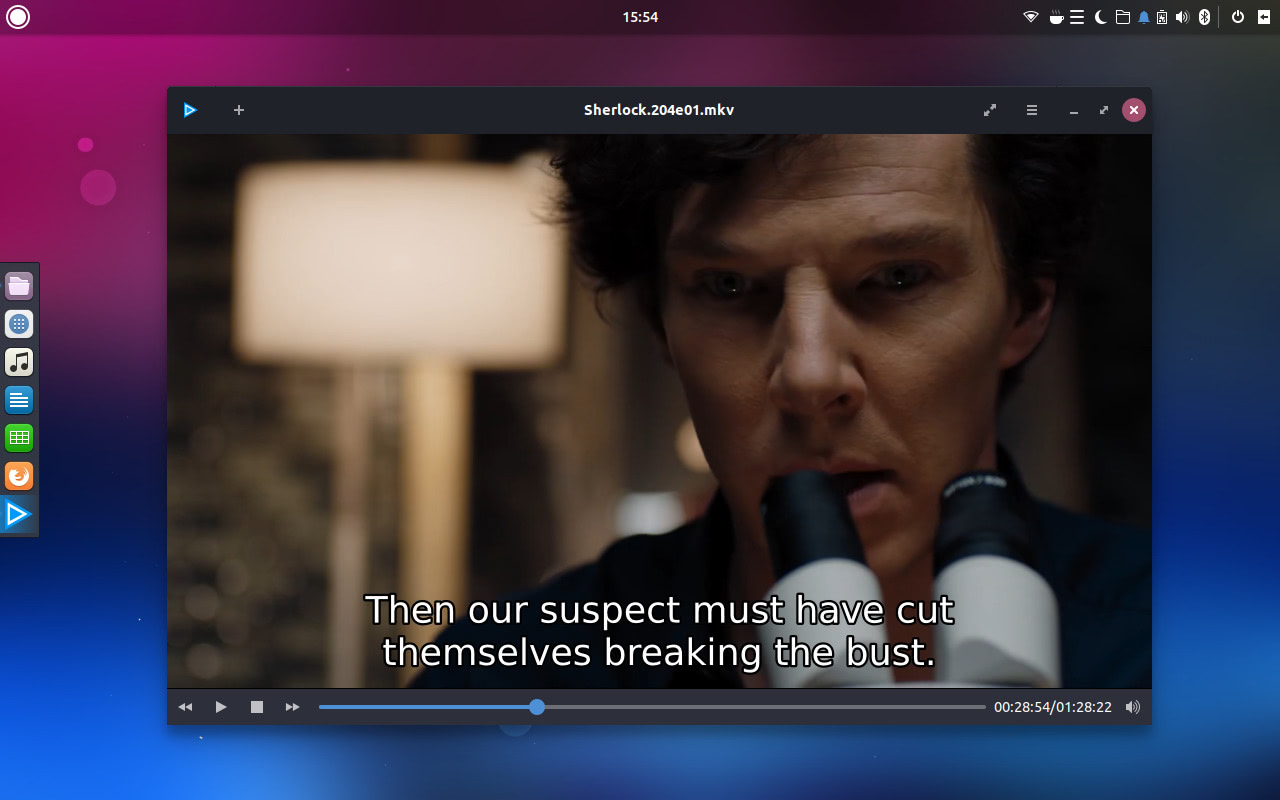 What is different in Ubuntu Budgie 18.10?

In addition to the updates from Budgie upstream project, Ubuntu Budgie ships additional and improved applets, updated applications from GNOME 3.30 stack, and fixes for various issues.

The main highlights of Ubuntu Budgie 18.10 are listed below. You can read more about this in official release notes for Ubuntu Budige 18.10. 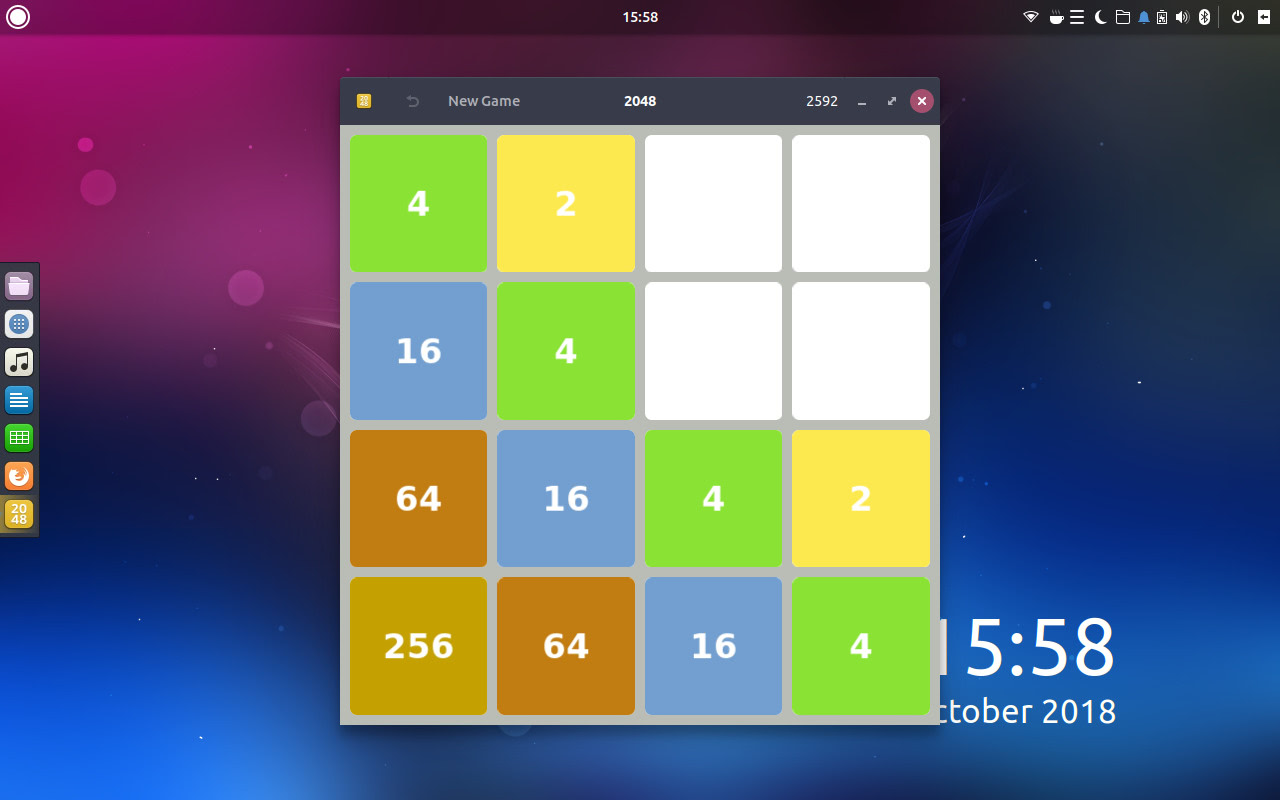 Ubuntu Budgie 18.10 ships a set of productivity applets. It also provides the option to install some selected applets via Budgie Welcome. The main applets in this series include,

Also, many of the existing python applets has been rewritten Vala to make it faster, and memory efficient.