Samsung introduces Linux on DeX in collaboration with Canonical

On SDC18 (Samsung Developer Conference 2018), Samsung has announced Linux on Dex, a major milestone into Samsung’s own app that brings desktop experience with a mobile device. With the Linux on Dex, Samsung offers improved productivity and provides an easy way for developers to code on the go. 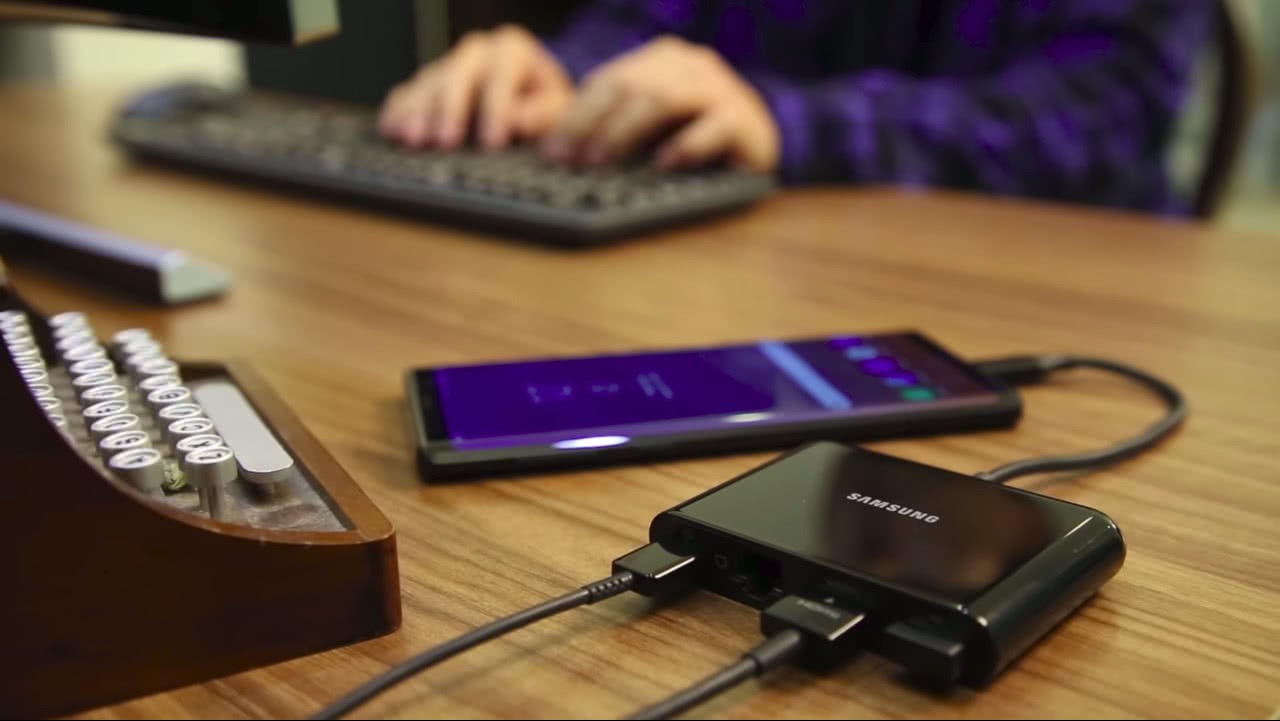 What is Samsung DeX?

DeX is an app that is capable of transforming a Samsung Galaxy phone into a PC-like system. With an HDMI cable or cable, the mobile device can be connected to a big screen, along with other components like keyboard and mouse. Then the entire system will function like a PC-does. It ensures improved portability and enhanced productivity with multitasking, optimized applications, and drag-and-drop functionality .e.tc. Samsung DeX provides an easy way to get things done, whether it is watching movies, browsing the internet, writing code or whatever you would like to do with your PC.

What is Linux on DeX is up to?

The idea of Linux on DeX has drawn a lot of attention since it was announced on last year’s Samsung Developer Conference in San Francisco. It will provide a convenient environment for developers to develop applications on the go.

The concept of Linux on DeX is powerful enough to free the developers from desks, by providing a flexible way to write code at anytime, anywhere. The Samsung Galaxy device can be turned into a development environment by connecting into a screen and keyboard.

The Linux on DeX is using a customized version of Ubuntu. The DeX team is working closely with Canonical to provide the best experience to the users.

Linux on DeX will be running as a private beta from 12th of November. Those who are interested to join can register here on Linux on DeX portal.