The Voyager Linux project has announced the release of Voyager GE 19.10. It is a stable release of Ubuntu-based GNU/Linux distribution featuring a customized GNOME shell. Voyager GE 19.10 is built on top Ubuntu 19.10 Eoan Ermine and brings Linux Kernel 5.3. 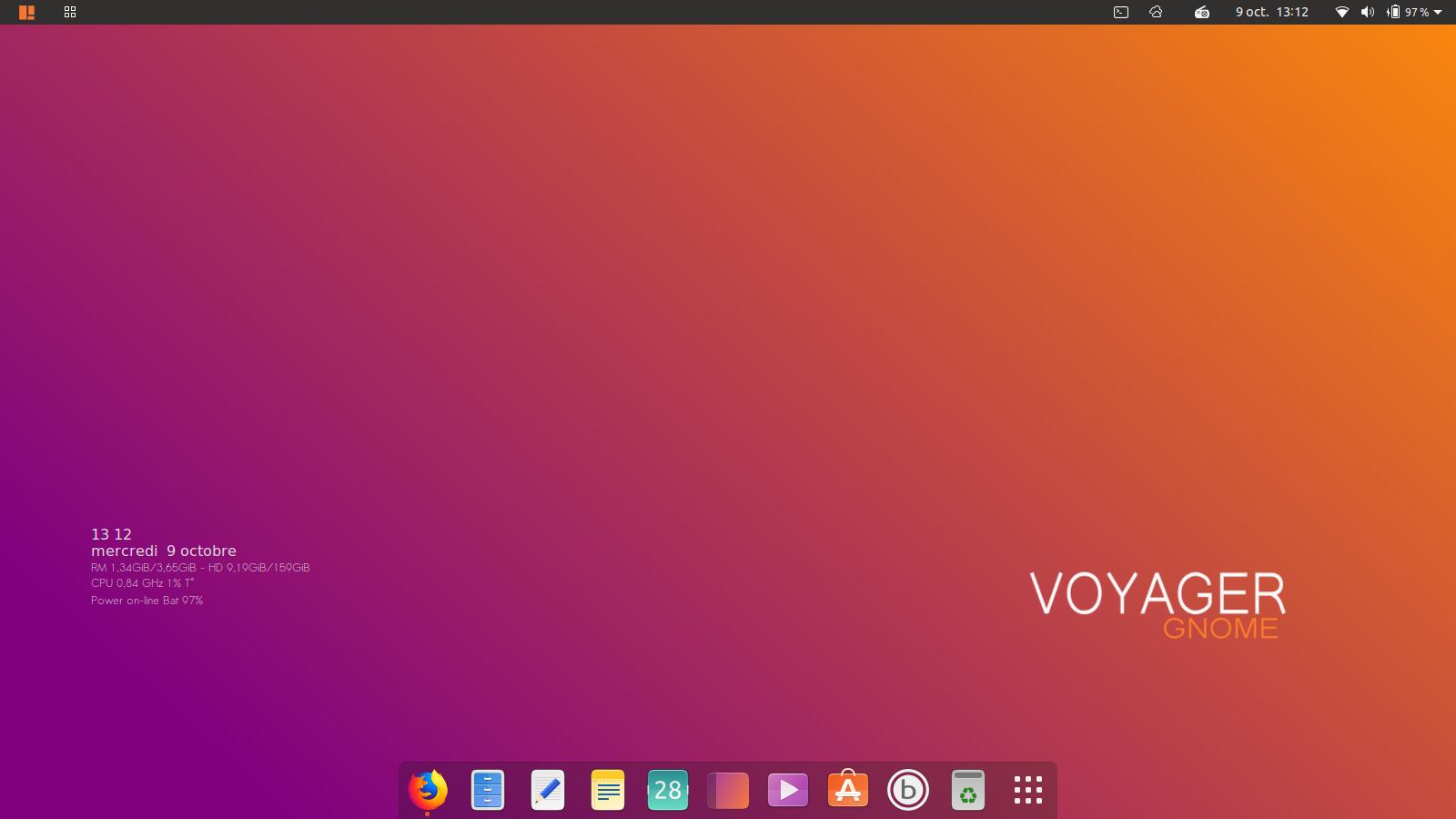 As the Voyager 19.10 is based on Ubuntu Eoan, the support period will be limited for 9 months. While the upcoming Voyager release will be a long term supported one and will provide both GNOME and Xfce variations.

Voyager GE 19.10 preserves every package level configuration intact to avoid messing up with the security updates and bug fixes. With this, Voyager provides a well-tweaked GNOME shell experience on GNOME 3.34. It provides better user experience and brings more aesthetic improvements.

Also, we are including a video created by the Voyager team.