Voyager Live is an Ubuntu and Debian-based GNU/Linux distribution from France. With dozens of extensions and tools, it provides improved productivity and a decent look and feel.

Initially, the Voyager releases were using then Xfce as the default desktop environment. Beginning from the 18.10 release, Voyager is using GNOME shell.

The main idea of Voyager is to provide a set of scripts, extensions, and applications together to expedite productivity. 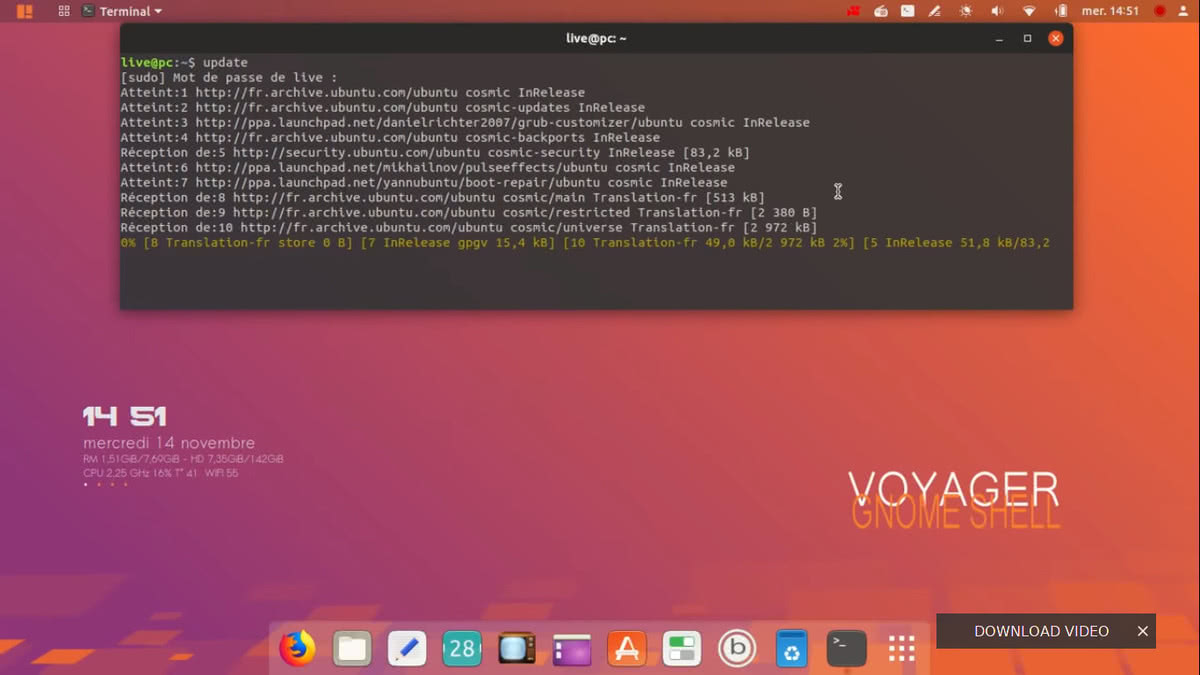 Other stories on Voyager Live

What do you think about Voyager Live?