Instead of shipping vanilla user experience from Fedora, Korora used to bring various tweaks and includes several addons and plugins to make it work out of the box. Korora also used to enable multiple 3rd party repositories to give various packages which Fedora does not include due to ideological reasons. 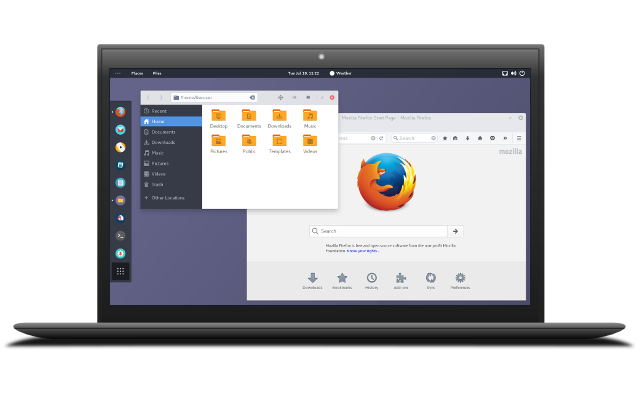 Other stories on Korora

What do you think about Korora?