Mr. EricBSD has announced the release of GhostBSD 20.04, the newest stable release of Desktop focused BSD project. This release fixes several issues reported in the previous releases and brings a set of updated packages and applications. 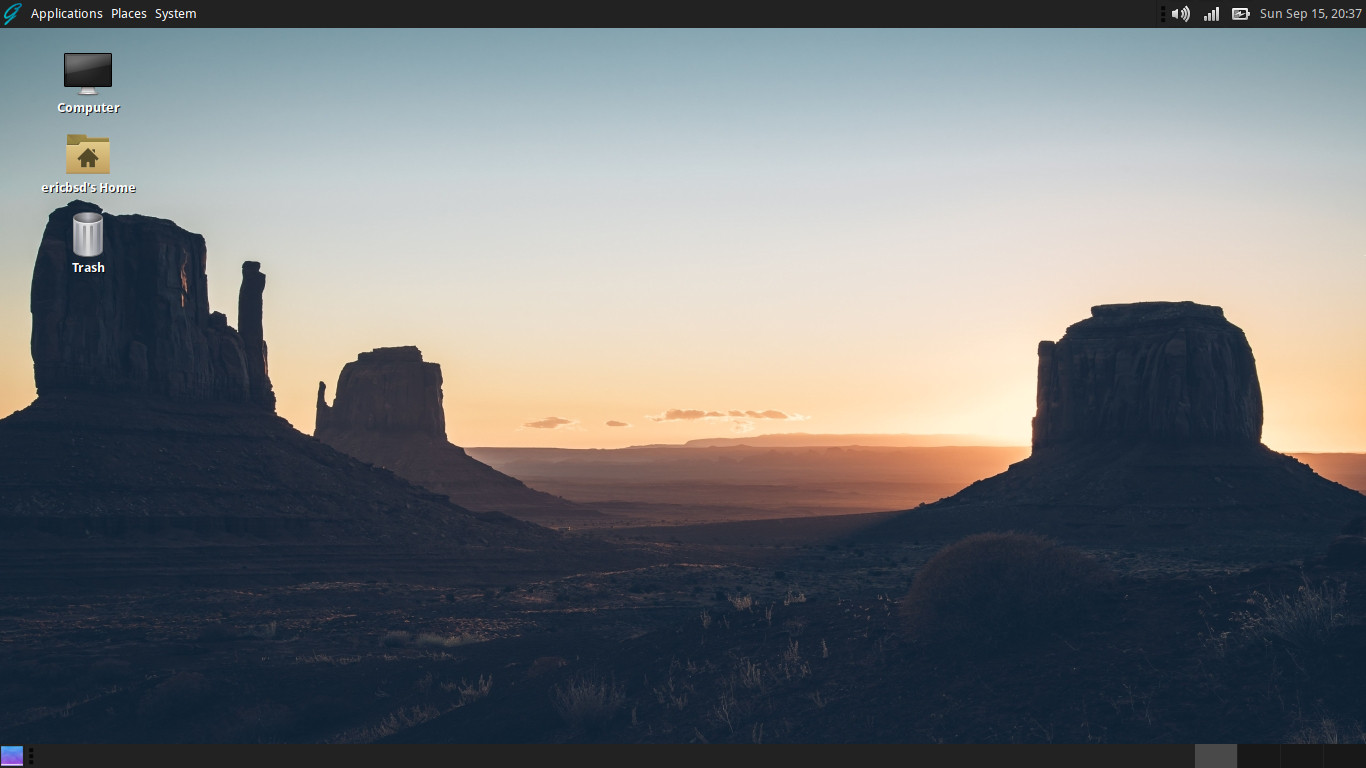 The main highlights of GhostBSD 20.04 are listed below.

For further details on GhostBSD 20.04, read the official release announcement.