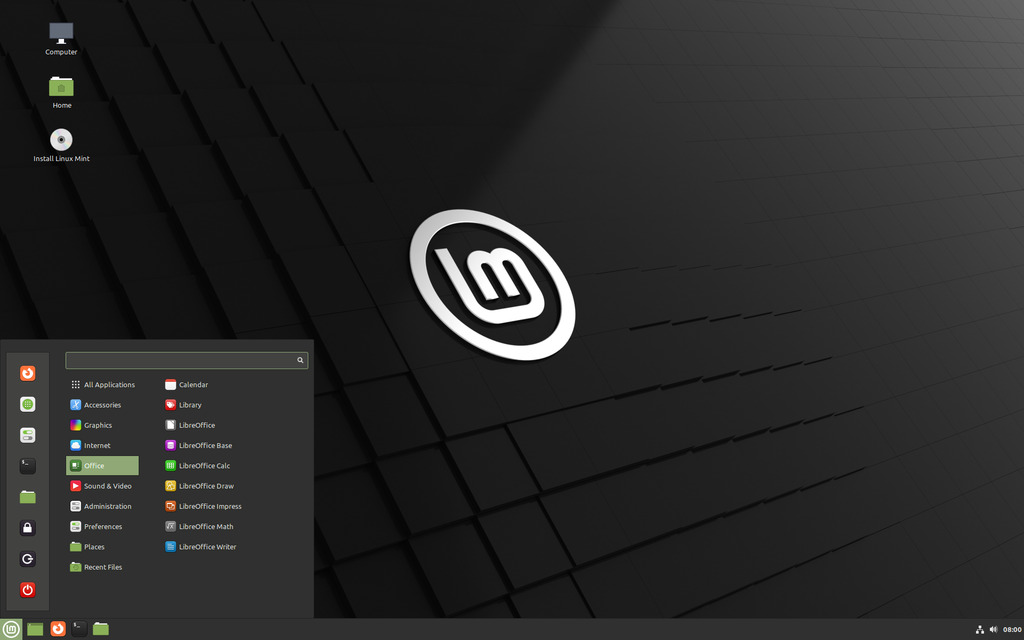 Linux Mint 21 Vanessa is a long-term support release that inherits from Ubuntu 22.04 LTS. This release will get support and security updates till 2027.

The salient features in Linux Mint 21 are as follows.