LXQt 1.0.0 has been released with several improvements

The LXQt project has announced the release of LXQt 1.0.0 - a major release of the lightweight desktop environment project based on the Qt framework. The LXQt 1.0.0 depends on the Qt 5.15 - the final LTS release in the Qt 5 series. It also comes with several improvements and bug fixes. 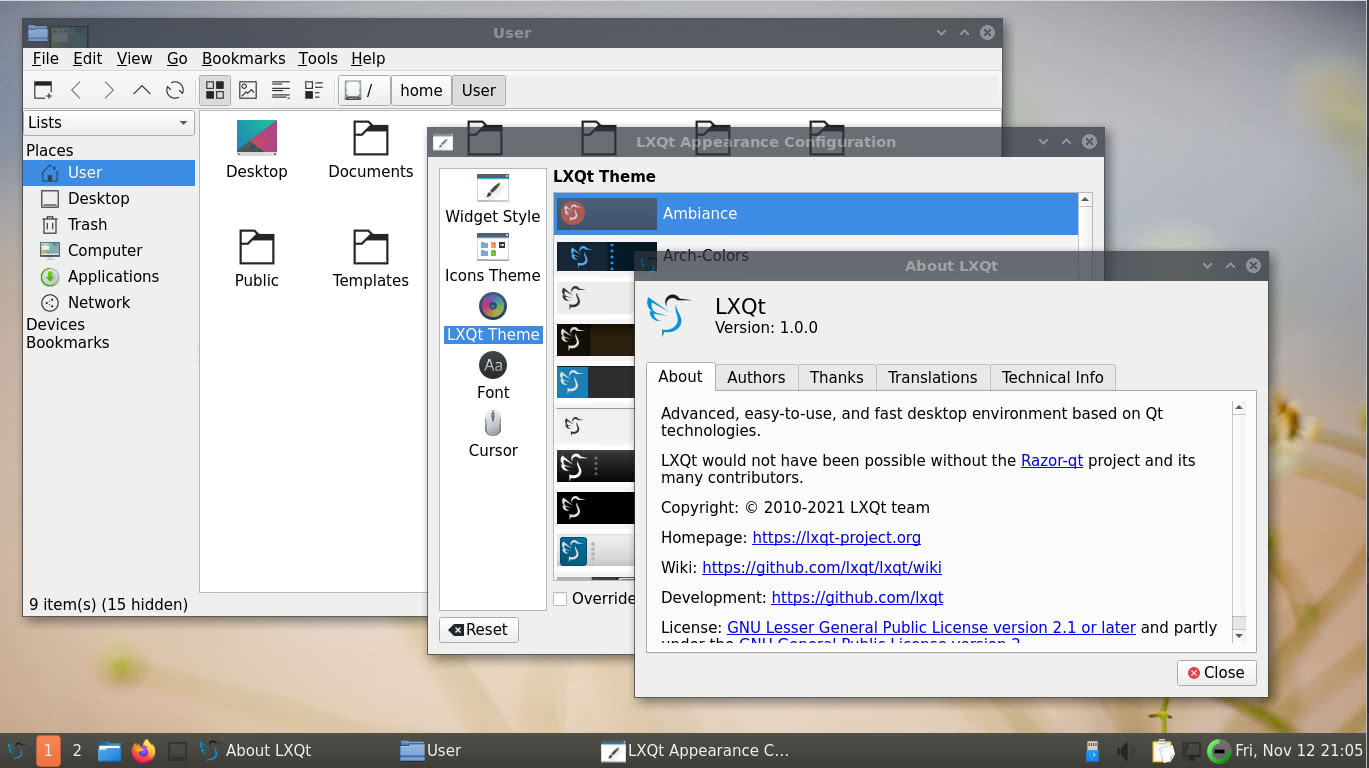 The following section briefly explains the most visible changes in the LXQt 1.0.0 release. For a complete list of changes, read the LXQt 1.0.0 official release announcement on the project’s official website.

At the moment of writing this release announcement, the only option to try LXQt 1.0.0 is using the source code. If you are an expert user, you can download the source code from the below link, and compile and try. LXQt 1.0.0 Source Code

If you are not experienced enough to build and use the source code, you may need to wait for a distribution that comes with LXQt 1.0.0. You can see our LXQt page to read about the distributions with LXQt Desktop.