The Uruk GNU/Linux has gained a lot of popularity with its 1.0 release. Now, after Uruk 2.0 release, it is time to work on diversity. As a beginning of diversification effort, Mr Hayder Ctee on behalf of Uruk team has announced the availability of Uruk 2.0 Xfce edition. 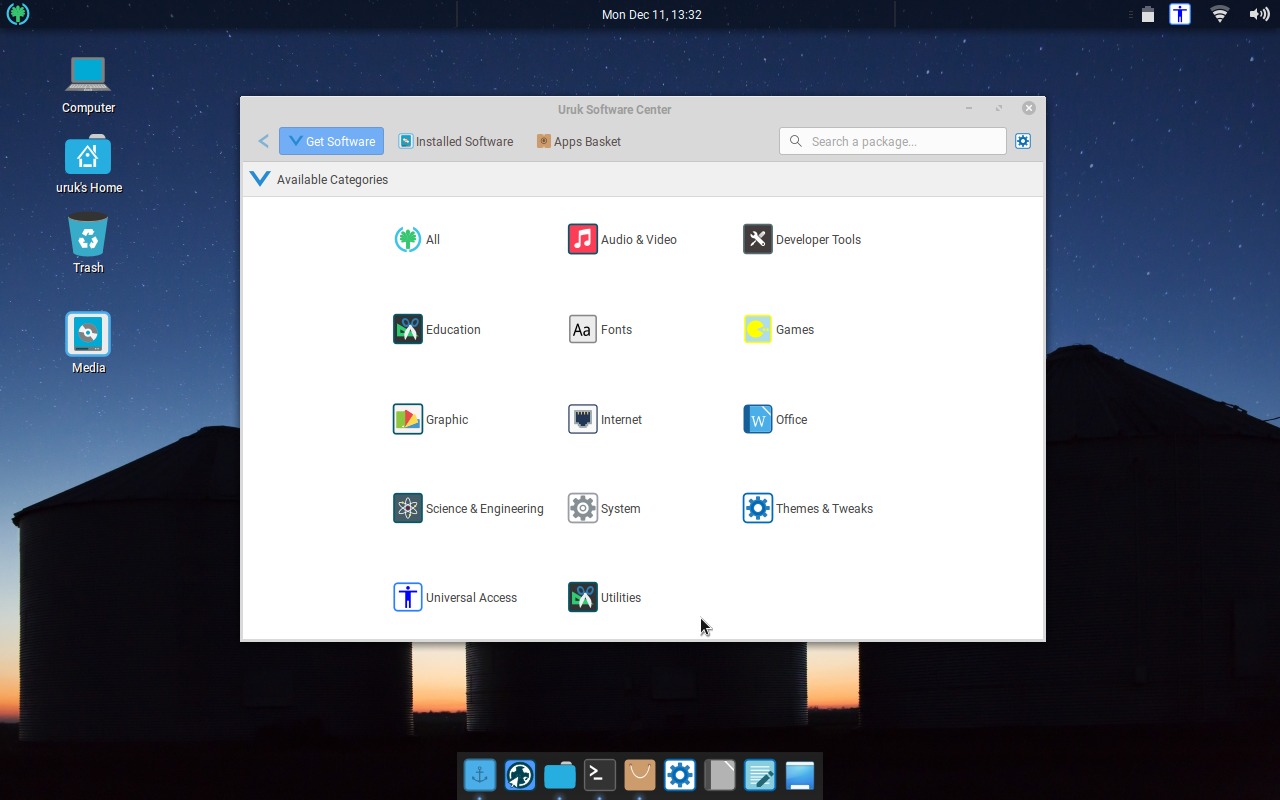 Following are some of the key highlights of Uruk 2.0 Xfce release: