Budgie is a modern desktop environment developed by Solus Project. Main focus of budgie desktop is simplicity and elegance. It is independently developed from scratch to provide optimal performance, traditional user experience without compromising productivity and user friendliness.

Currently Budgie desktop is tightly integrated with GNOME stack, which means it makes use of gnome components where ever it is possible without brining the complexity of GNOME in. Future releases of Budgie Desktop, beginning from Budgie 11 based on C/C++ and Qt framework to make it more efficient and reliable.

Though budgie is flagship desktop for Solus, it is also available for other major GNU/Linux distributions like Ubuntu, Fedora, OpenSUSE, Arch, Cinnamon ..etc. Some of them are officially published by Solus project while others are published by different community developers. 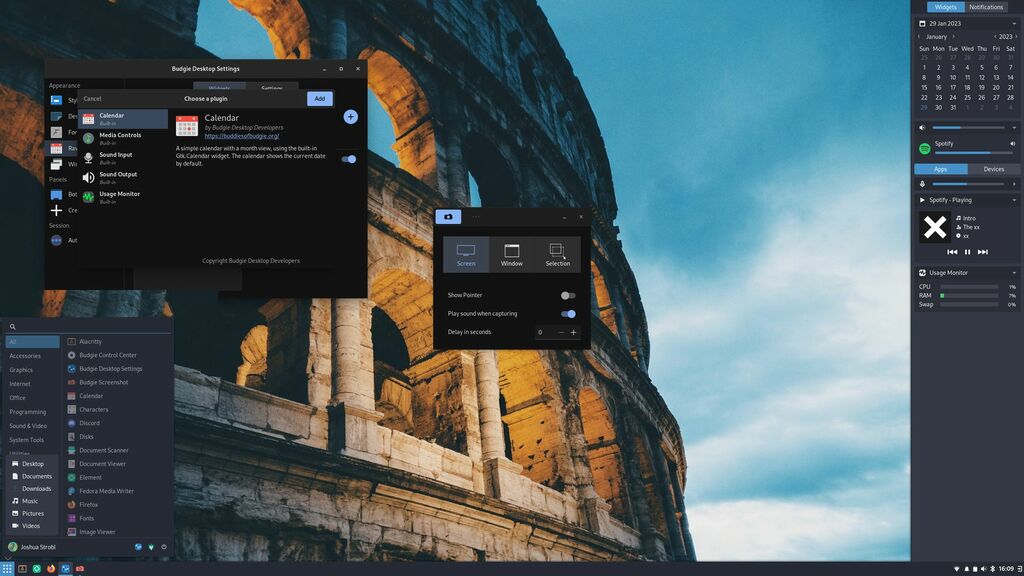 Other stories on Budgie Desktop

What do you think about Budgie Desktop?