Devuan GNU+Linux is a free operating system started as a fork of Debian. Instead of working on top of the original Debian, Devuan implements a fork without systemd, an init manager developed by Red Hat and later adopted by other GNU/Linux distributions. The target of Devuan is to free the operating system from all the complexities involved while integrating with systemd.

Just like Debian, Devuan development is also carried out in 3 different branches, namely stable, testing, and unstable. The current stable branch is Jessy, the testing branch is ASCII and the unstable branch is CERES.

Instead of being an ideal desktop operating system, Devuan is planned to be a generic operating system that acts as a base for several other distributions, just like Debian does. Within a few years, several projects have conceived Devuan as their base operating system.

Some of the derivatives of Devuan include EterTICS, Exe GNU/Linux, Gnuinos, MIYO, Nelum-Dev1, Refracta, Star, heads, good-life-linux, Crowz ..etc. You can find the complete list of derivatives on Devuan official website. 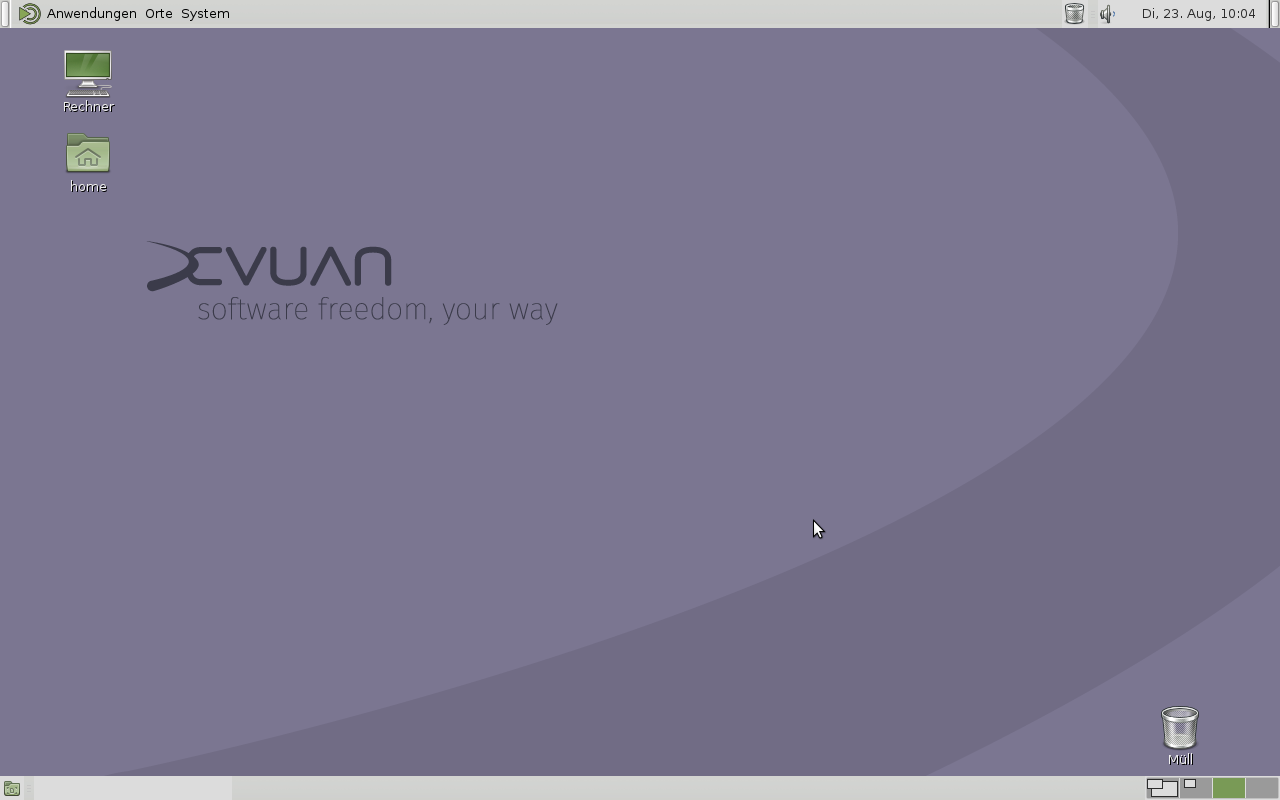 Other stories on Devuan GNU+Linux

What do you think about Devuan GNU+Linux?