Kubuntu is one of the oldest, official community flavor of Ubuntu featuring modern Plasma desktop. It brings plasma desktop with a decent customization such as artwork to make it more appealing to end users.

Like any other official community flavor of Ubuntu, Kubuntu also releases a new version on every 6 months. These releases come with a relatively new and stable release of Plasma desktop available at that time and it will be the main version throughout the lifespan of release. However, users can also choose to enable Kubuntu backport repository to enjoy the latest release of Plasma desktop. 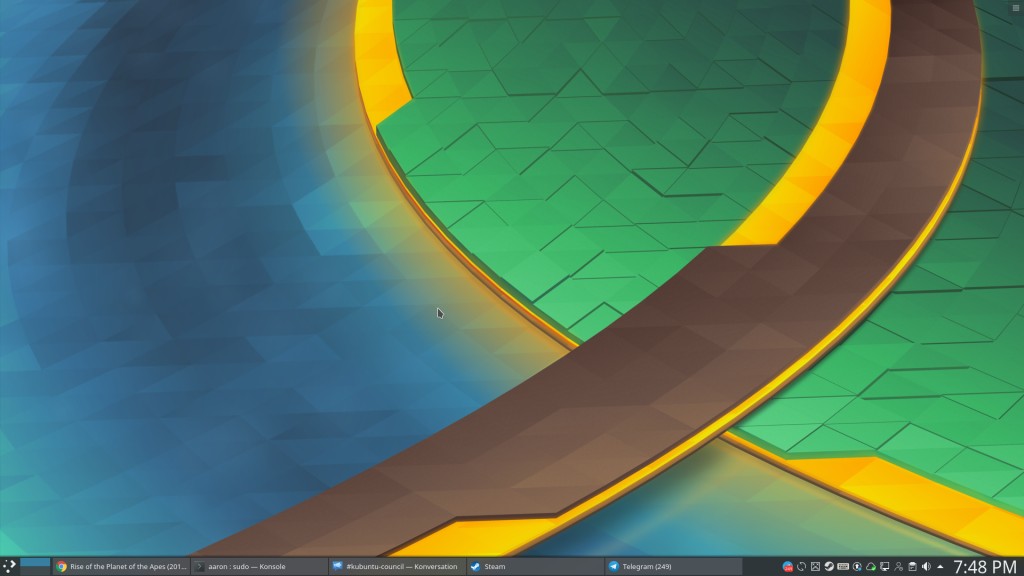 Other stories on Kubuntu

What do you think about Kubuntu?