Ubuntu MATE is a community of Ubuntu featuring MATE Desktop. The project delivers a modern yet traditional looking and productive desktop experience to the users.

Ubuntu MATE retains the classical Ubuntu experience with MATE Desktop, a successor of GNOME 2.x, which was used in earlier versions of Ubuntu.

The Ubuntu MATE project was started as an unofficial derivative of Ubuntu, beginning from Ubuntu 14.10, a 14.04 LTS released shortly. By February 2015, Ubuntu MATE gained the official Ubuntu flavor status.

Comparing to other flavors of Ubuntu, Ubuntu MATE supports a wider range of platforms. In addition to IA-32 and x86-64 which were the initially supported platforms, Ubuntu MATE also supports PowerPC and ARMv7 (on the Raspberry Pi 2 and 3). 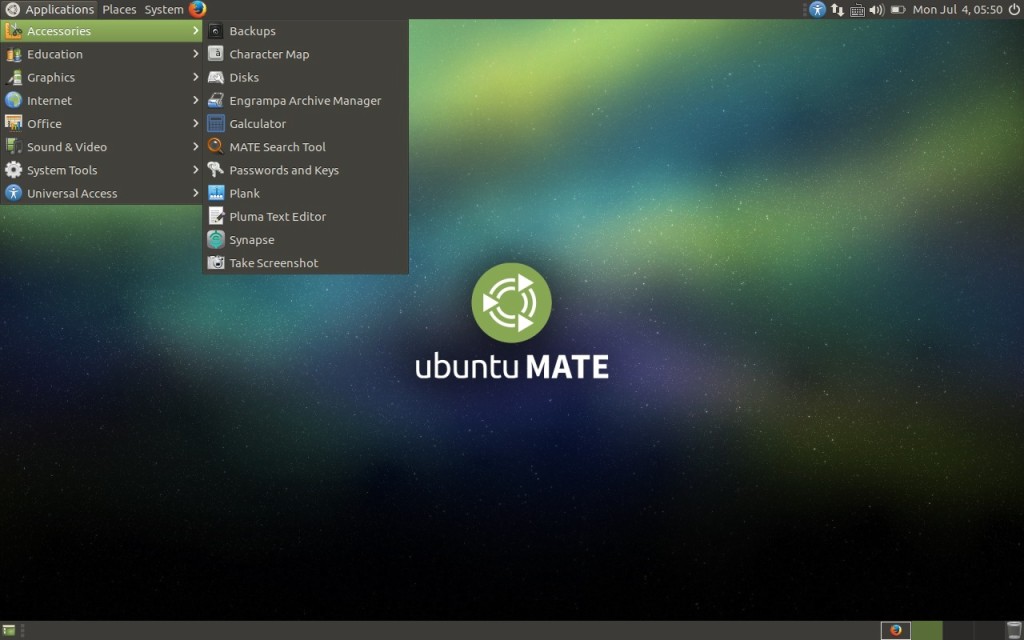 Other stories on Ubuntu MATE

What do you think about Ubuntu MATE?