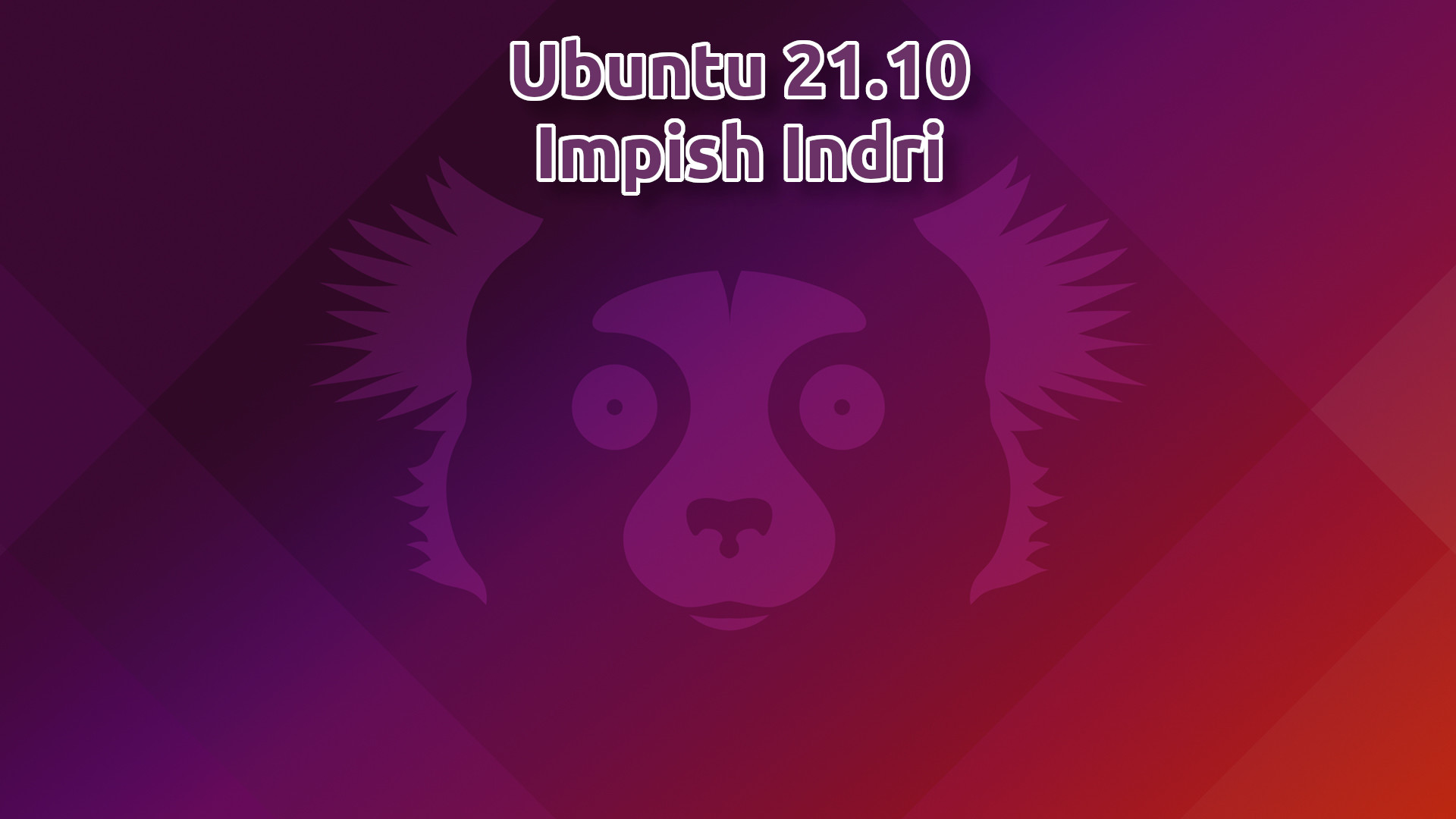 The key highlight of Ubuntu 21.10 Impish is GNOME 40 - the latest stable release of GNOME, which has already received several sets of bug fix updates. GNOME 40 takes the user workflow and experience to the next level and introduces more touch gesture-friendly actions.

Ubuntu 21.10 Impish Indri release announcement also includes the release of official community flavors and other community remixes. We’ll cover them in separate posts, along with the screenshots and tour videos.

Following are the major highlights in the Ubuntu 21.10 Impish release.