The Ubuntu project has published Ubuntu 21.10 Impish Indri BETA images. Also, the other official and unofficial Ubuntu community flavors have announced the availability of their BETA images for testing.

One of the key highlights in the Ubuntu 21.10 Impish Indri will be GNOME 40. With GNOME 40, Ubuntu Impish Indri offers a smoother and polished user experience. It includes improved gesture actions and workflow. 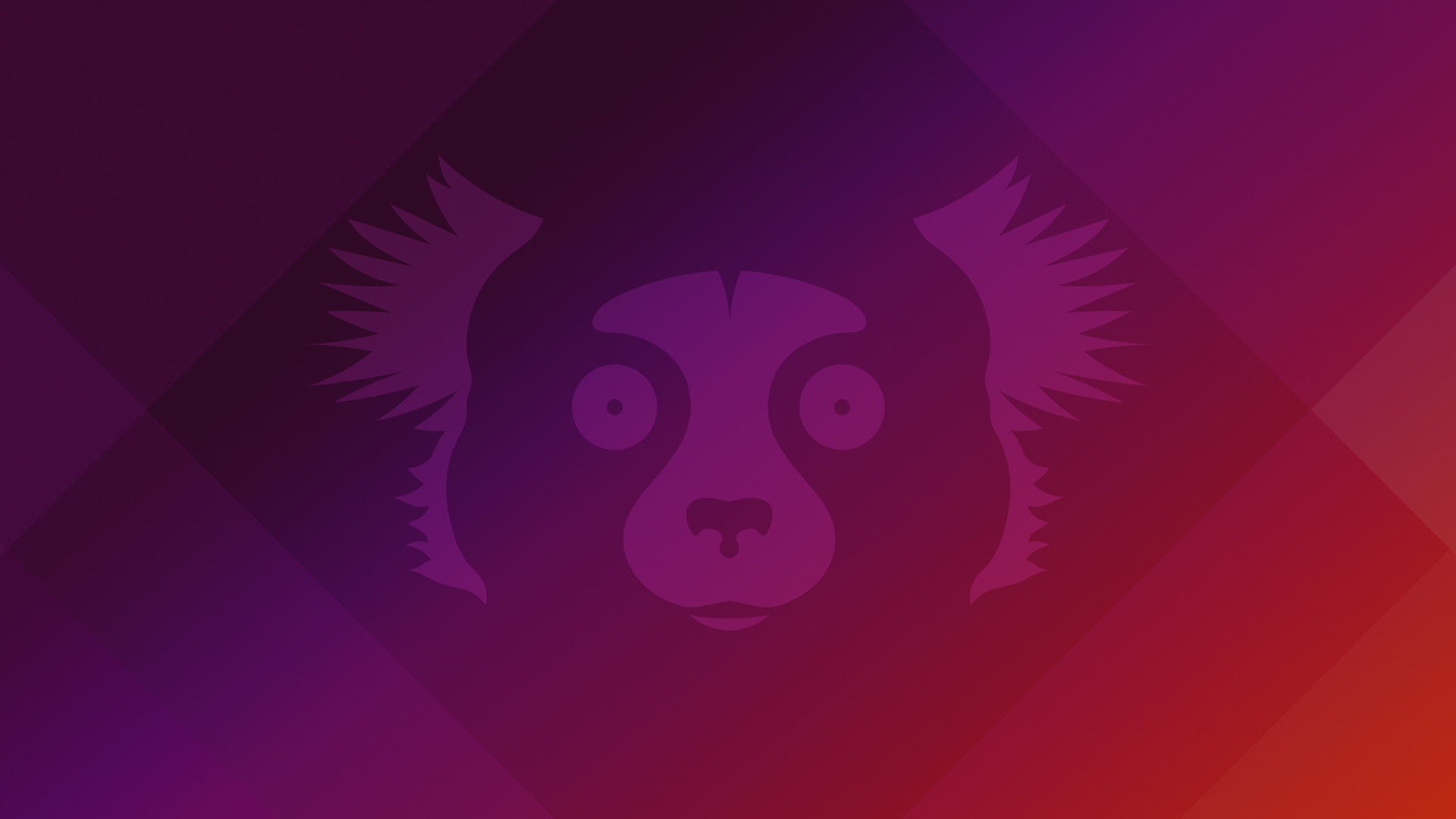 Despite GNOME 40, Ubuntu 21.10 also brings apps from the GNOME 41 ecosystem with the power of snaps.

Ubuntu Budgie Impish release comes with an updated GNOME 40 stack. The release includes several bug fixes and UI issue fixes. Most of the applets in the default installation get bug fixes and performance tweaks. Also, this release offers a Windows 11 like optional layout.

You can learn further about Ubuntu Budgie 21.10 from the official release notes, which are still in draft state.

In addition to the all core improvements from the Ubuntu base, Lubuntu 21.10 features LXQt 0.17 - a stable release of LXQt with several noteworthy bug fixes and improvements. 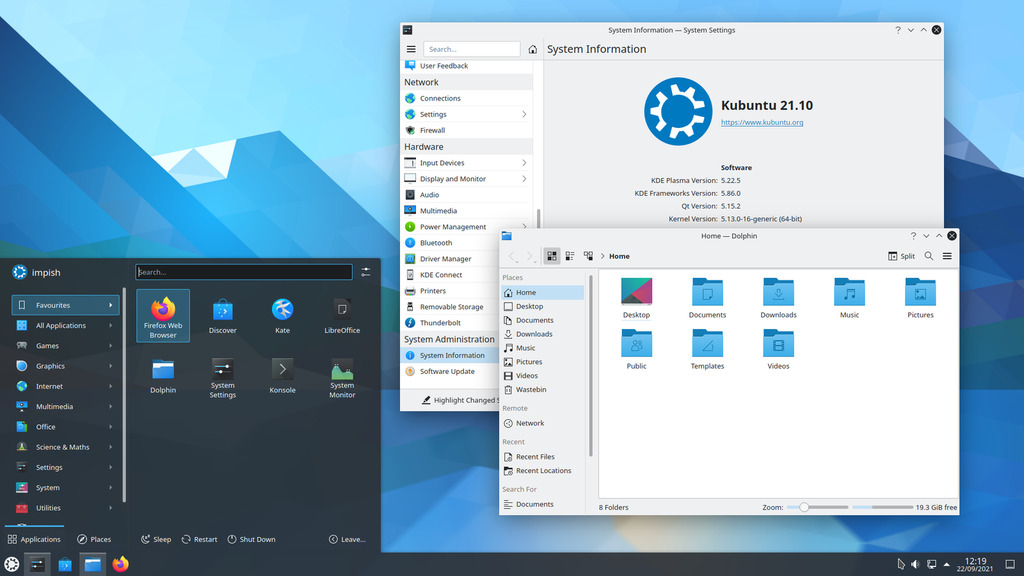 Ubuntu Cinnamon Remix 21.10 is keeping the same cinnamon version as in the previous releases. It inherits all the updated packages from the Ubuntu Impish foundation and includes few tweaks and bug fixes on the default theme. 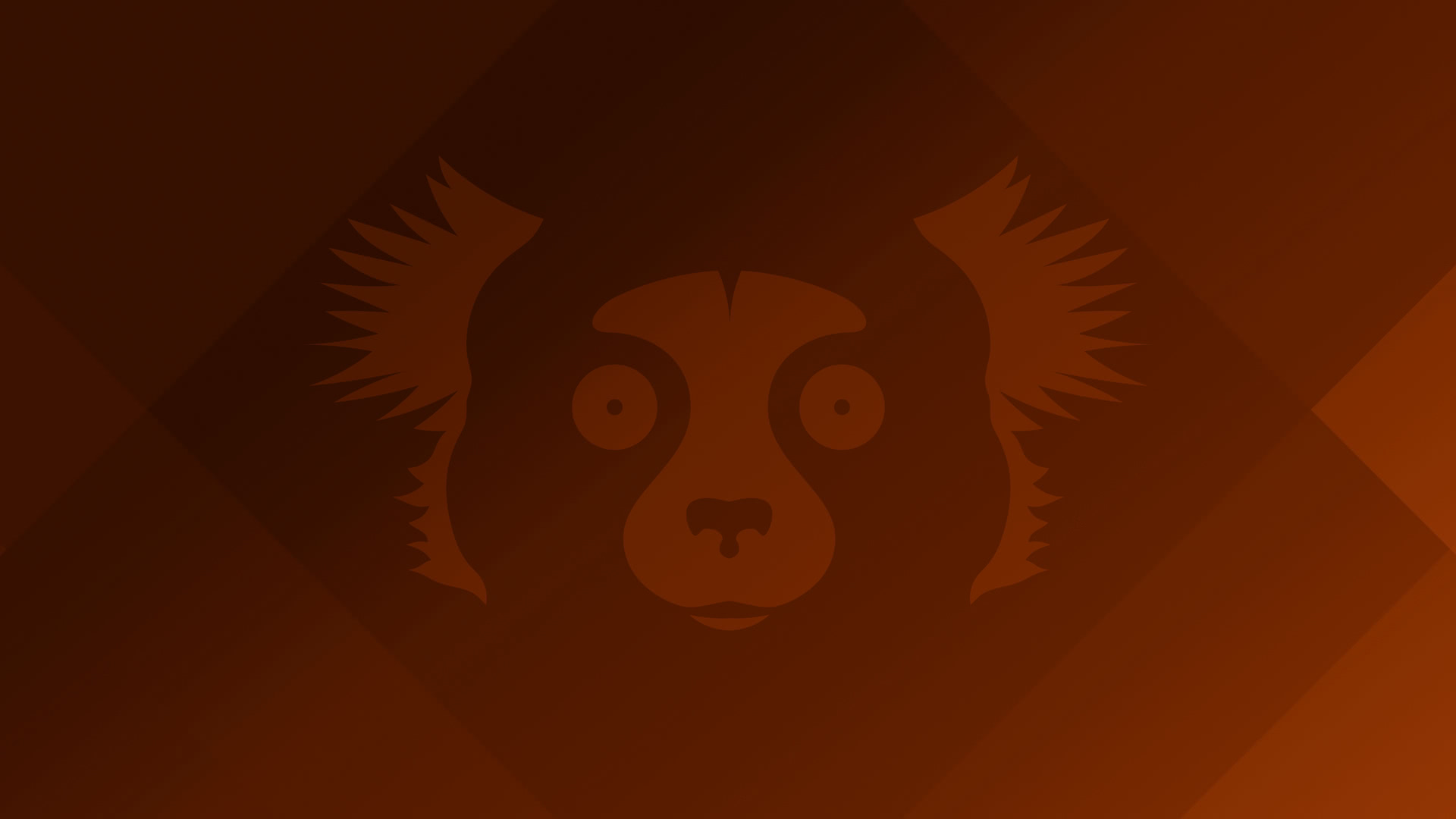 Read more about Ubuntu Cinnamon Remix 21.10 on the official website.

Ubuntu Unity Impish release includes a brand new logo and the splash theme. Also, a few changes are there in Unity7, such as the migration of the schemas from gnome-settings-daemon. Read about Unity Remix 21.10 in the release announcement.